On Saturday 16th June Spinnaker competed at the prestigious Bournemouth Music Competitions Festival at the Pavillion Theatre. The festival has become extremely popular over the years attracting choruses, quartets and small groups from across the U.K. to the Adult Choirs Day competition. There is always a welcoming atmosphere associated with this event with all competitors supporting each others performances.

We thoroughly enjoy taking part in this joyous event every year which enables us to showcase songs from our wonderful repertoire and enter numerous classes including Barbershop, Single voice choir, Choral-singing a cappella, Choral-light opera and Sacred/Gospel. This year we entered five classes, singing two songs in each. The competition standard was extremely high and adjudicator Angela Rowley certainly had a difficult task judging and deciding winners.

Spinnaker Chorus was awarded the Roger Mills Trophy for first place with ‘Outstanding’ in the ‘Barbershop’ class singing What kind of fool am I and The Moment I saw your eyes. We received very pleasing comments, Pinging and Ringing Chords, Polished performance, Energised, The whole box of tricks, Barbershop at it’s best amongst many others.

In other classes we achieved a second and three third places with songs including True Colours, Ain’t no mountain high enough, One day like this, Defying Gravity, Anthem and Something Inside so strong. Our fantastic foursome, Sapphire Quartet, (Colleen Potter, Karen Harland, Liz King and Jenni Slee) also performed a stunning set in the Barbershop/Ensemble class, taking second place, we are so proud of them.

As Spinnaker won a class at the festival we were automatically entered into the final class of the day, Choir of the year. We sang one song from our winning class, What kind of fool am I and one other not previously sung that day, It’s Raining Men, a performance for which we received a standing ovation. At the end of this class there were some anxious moments awaiting Angela’s decision but finally we were thrilled and jumping for joy when she announced Spinnaker as BMCF Choir of the year 2018 and presented our MD, John Palmer with the Margaret Miller Trophy. 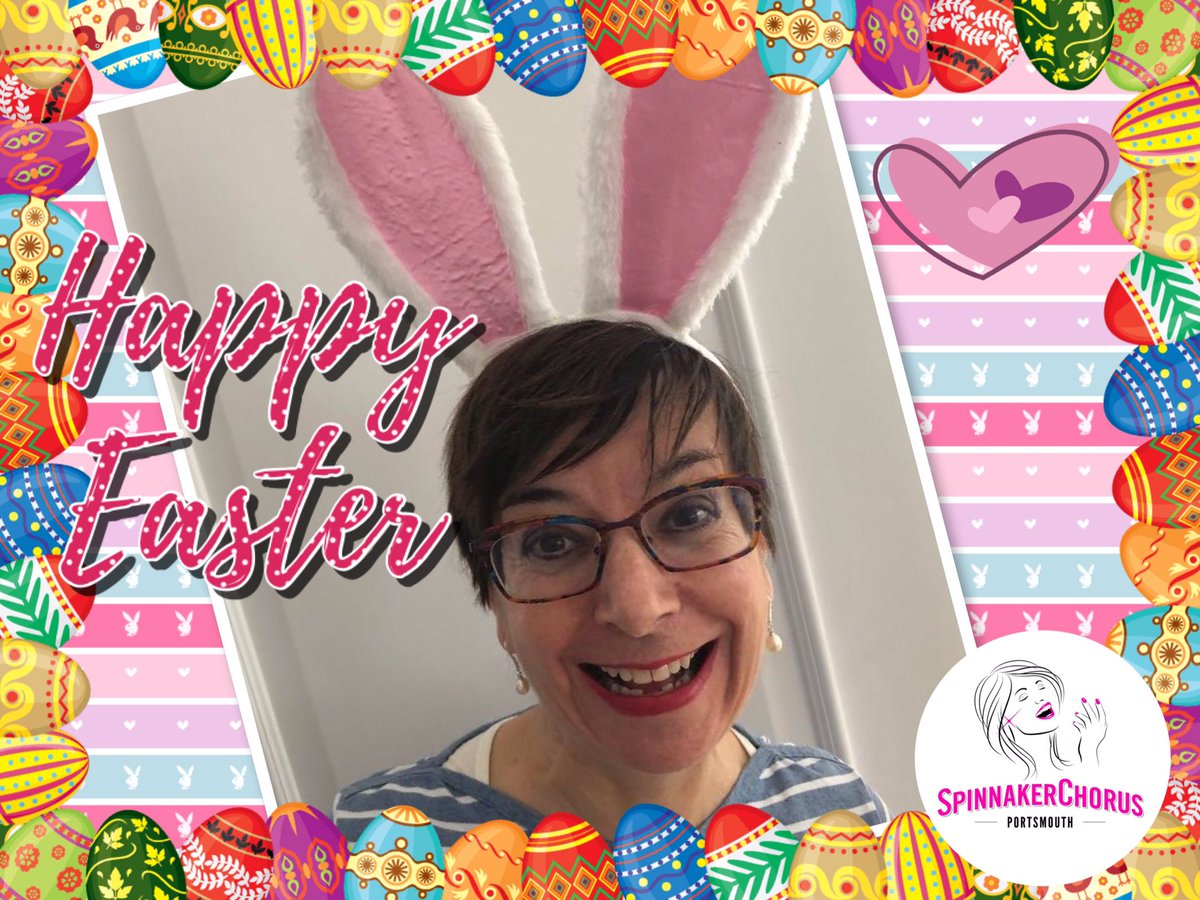